Quite shocking to hear that Steve Jobs already gone. Before going to office, like usual I watched my favorite program in Metro TV “Bedah Editorial”. Suddenly the host said Steve Jobs is gone – wow.. 😦

I took this content from my secret blog. I wrote this on January 6, 2011. I remember at that time, I used my lunch time to watch Steve’s video at Stanford University graduation. As a sense of my respect to Mr. Jobs, I want to share what I had wrote on January 6, 2011.

Steve Jobs: How to live before you die

I got this video from motivation123.com. Thank for morivation123.com sending me this video. This video really inspired me a lot. I cried hearing what Steve Jobs said. It was touching and at the moment I compare what he said to what I experienced and I got some similarities from his speech.

This is one of the most inspirational speeches I have ever heard. Mr.Jobs is not only a leader in the technological industry but also a inspirational leader. I believe name of Steve Jobs will be remembered for many decades.

Some of comments said that this story is not Steve Jobs at all. Some hate him and some love him. Please take a look at this comment

“After having read his biography I must say that he might have not been the same Steve like we all know him, if he would have gone through the kind of thread mill like a university education like for example other engineers did. But being an engineer myself I must say he is an engineers engineer and not only that he is a true innovator and he is one of the most inspiring and most influential people of our time. For some people the touch UI and the App store was maybe a foolish thing but it seems that most people where wrong and they are now the real fools. But I know that Steve is also a quite controversial person. Some like and some don t like him at all. But despite the later I wish him all the best. His speech reminded me of Randy Pauschs speech. A man whose dead came too soon.

If you have ever seen his speech (The Last Lecture), he gave in his very own very special way some advices for peoples careers/lifes as well. Unfortunately he was not as lucky as Steve. RIP Randy”

Well in my point of view, he is still inspiring man. Every one has their own sight and everyone has right to say what they want and it’s ok. But after watching and hearing this video, there are some lessons that I can take and learn for my self so I can be better person in the feature.

“Your time is limited. Dont spend your time living someone else…!!!

“Stay foolish, people are always thinking they are right about everything, being foolish will definitely help us learning things” 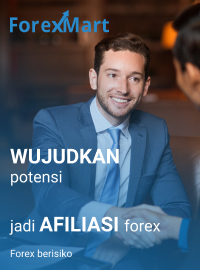 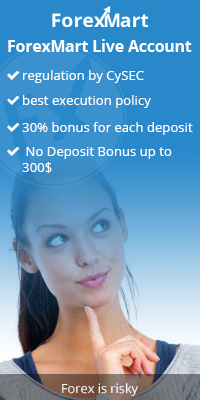 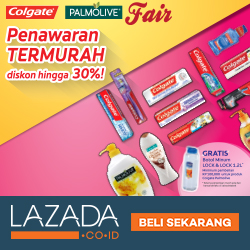